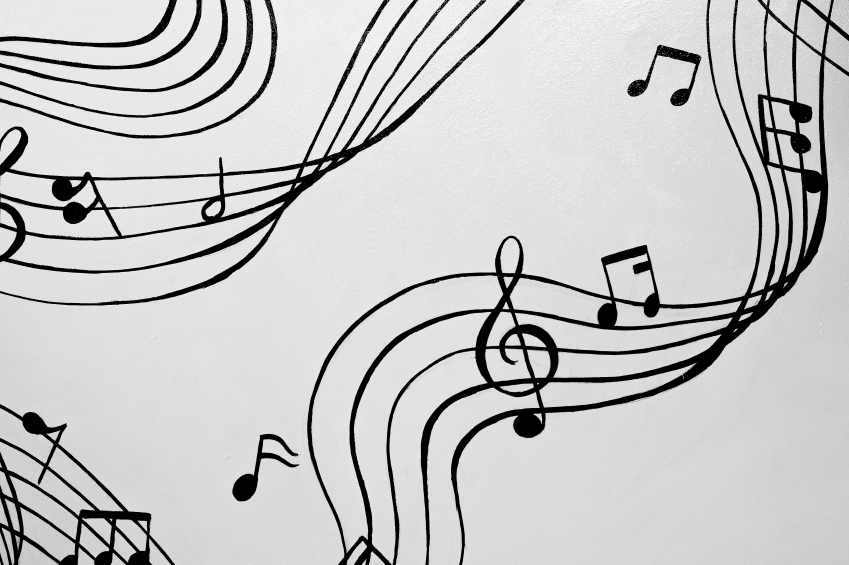 Reading Simba Tango’s blog post on cadencia prompted me to start collecting quotes from various sources that describe this elusive yet essential phenomenon. Although cadencia is a Spanish word drawn from Argentine tango culture, I believe it can be applied to all dances.

I first heard the term cadencia in my 2008 interview with Alex Krebs. Here is how he described it:

Part of being musical is not just putting the music in your feet and your legs. There’s what the Argentines call cadencia, which is the twisting and lilting. It’s the way the whole body reacts to the music. The whole body is sort of a musical palette rather than just the feet or legs, which tend to be the major emphasis in tango.

I would tell them to begin to understand, what the body says when it is with another body, what gives you your partner when dancing. There is a very special movement that makes the body with the music. This movement is called cadencia. It is from the shoulders to the waist where the body is experiencing something. And when you do not dance with cadencia it shows clearly that the body is still, the dance is lifeless.

Some of the clearest moments to feel and cultivate cadencia in tango are in the pauses between movements. DJ Dan Boccia is quoted in Virginia Gift’s Tango: A History of Obsession:

One of the hidden powers of tango is the ability to pause but still retain the feeling and motion of dancing and connection with your partner and the music. It may look like the man stops dancing to allow the woman to express herself with adornments, but we know that the man is still dancing, still interpreting the music, still navigating. To me, during these moments, the partnership connection is often intensified dramatically. Tension can be built up, allowing the opportunity for explosive releases.

Since my original posting of this article, I have elaborated on Dan Boccia’s point in a separate article discussing musical cadences:

Cadencia, for me, relates very strongly to pauses and momentary lilts – part of the punctuation – of the dance, since it is in these moments when obvious movement is at a minimum and, therefore, internal energy can be felt the strongest. It feels very much like the “falling into simplicity” of musical cadence, a slow deep breath that provides both rest and a building of energy to return to action. Isn’t this how we begin the dance, letting the music and the connection fill our body like lungs fill with air, waiting for the impulse to move? And isn’t this also how we finish the dance, settling into a final position that provides release and a parting essence? The start, the finish, the pauses in between… this ebb and flow of the dance, with its peaks and valleys, is also present in my body when I execute a pause and feel that quality of cadencia coursing through my body, that “surfing on the waves of the music and the connection.”

Coming back full circle to Simba Tango, here’s a few of her thoughts on cadencia in poetic form:

Seeing the dancers flowing around the dance floor, the music arriving in waves. And the dancers surfing on these waves. Breathing with the phrases. Doing their thing. Not rushing it. Not controlled by it, but somehow following it nevertheless. While the feet go ric-tic-tic-tic-tic. And that is the essence of the cadencia, I think. This flowing motion of the bodies. Waves, pendulums. Rising and falling. Apparently cadencia comes from Latin and means fall, so I could be on to something here.

I believe cadencia is the internal energy you feel in the music that gets manifested physically in a way that can’t be broken down and pieced back together. It falls apart when you try to analyze it, because it only exists in the moment and within the real and immediate context of the partnership in the music. It is physically subtle yet viscerally powerful. It elicits sensitivity like a whisper that makes you want to lean in and breathe deeper. All the smaller body parts and muscles bring their life to the service of the dance. It is personal, revealing, and – I believe – one of the reasons that close embrace tango has such a deep appeal: you are so close to the other person that you can feel that energy, that movement, that cadencia, more clearly and yet more subtly through the close physical connection.

I think I will be coming back to Simba’s poetic analogy often, because the words give me such a peaceful feeling. I would just add a few words to cover the partnership, because when I dance I feel very strongly how my partner’s unique energy is essential to my experience of cadencia with the music. I feel my partner’s subtle, honest, beautiful expressions and responses, and they elicit the same in my own body. And when the connection is at its very best, it’s like we have a shared cadencia. I can no longer separate my partner’s contribution from my own, nor do I want to.