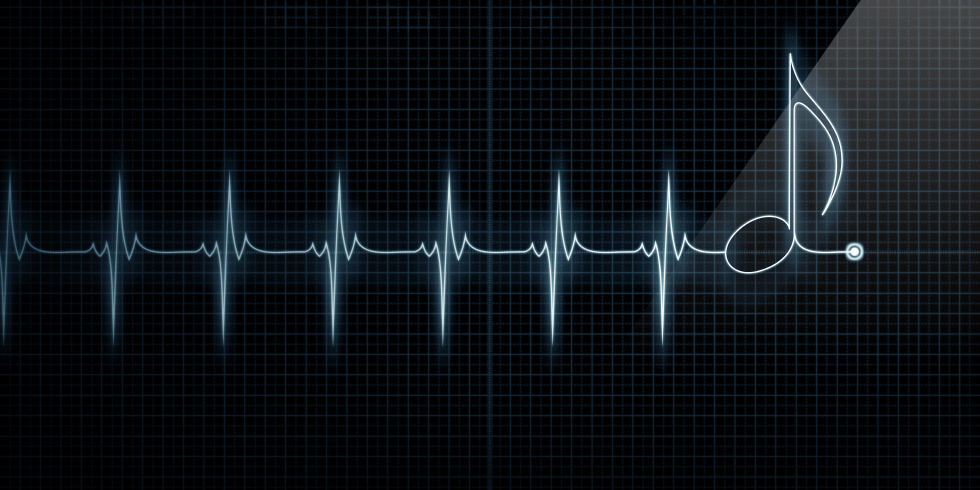 My partner recently stumbled upon a short reflection I shared in one of my newsletters back in 2019. The reflection was about the beat, and its title (“From metronome to meditation”) is a good description of what still comes to mind for me when I think of this topic. But there are other aspects I’ve explored, and in looking back through all my old reflections I discovered that I have shared exactly one about the beat every year since 2016! Today I would like to share all of them with you in one place.

Revisiting these short essays, I remember how elemental, how rich in lessons, the beat is. Words like heartbeat, breath, groove, essence, gravitational field, and point of connection, all of which are used in this collection of essays, point to this richness. The beat intersects with and suffuses such important concepts as quality of movement and the ownership of the dance by both partners, and is one of the keys to unlocking the complexity of the music and the dance. There are undoubtedly many more lessons we can glean from meditating on the beat, but I hope you enjoy these five.

What is the difference between walking and dancing? A friend of mine posed this question recently as she was preparing to teach a technique class, and I decided to write down my initial thoughts:

When we’re walking and a song starts playing, it’s natural for us to adjust the speed of our walking so that we step to the beat. But just putting our foot down on the beat does not necessarily give us the feeling of dancing. For this it’s not just our foot but our entire body that must gather itself around the beat. By this I don’t mean that all of our weight is over our foot on the beat, for there are many possibilities for transferring weight in a dance, but that there are a number of subtle adjustments in our body, parts that increase their tone and parts that relax it, to allow us to feel the stress and emphasis of the beat in our body when we take the step.

Of course there are techniques, some more widely accepted and others unique to specific teachers, that can help guide our body into this feeling. But ultimately we have to find our body’s own personal way of gathering itself around the beat. And more than that, we have to discover the nuances of walking to each individual song. After all, the beat isn’t the music itself but only its gravity, with which everything else in music pushes and pulls, swirls and settles, resists and releases. And so in our body we can find different qualities of moving from one foot to the other that express the fullness of music, transforming the metronome into a musical heartbeat, our walking into dancing.

2017: “Finding your place in the music together”

As I led her I felt like we were oscillating around the beat but never quite on it. No matter how strongly I tried to assert that strong moment repeating through time we couldn’t quite sync up. Trying to follow the natural rhythm of her body proved equally fruitless. I asked her to focus on the music, telling me with her body where the beat was. “Oh,” she responded. “I’ve been trying to not do that because I don’t want to stop listening to my leader.”

It’s a common misconception among newer followers, that being active with what you hear in the music, even something as simple as the beat, will render you unable to listen to or feel your leader.

“Let’s just try it and see how it feels,” I suggested. She agreed. We danced the same song again, and this time our partnered steps surged as strongly as the music did from one beat to the next. My own body immediately relaxed. Now that we had this point of connection, I was able to enjoy the feeling of moving together instead of trying to place her on each beat to keep us in sync. The level of effort I had to exert went from a lot to very little, freeing me up to focus on the feeling of the music in my body, in her body, and in the way we moved together. Just walking went from feeling like a chore to feeling like a delight. It felt so good that I waited until the song finished to stop and ask her how it felt.

“Wow, I wasn’t expecting that. I felt like I was able to listen to you better. And I felt more relaxed and more comfortable. I was actually enjoying listening to the music. That was great!”

There are so many ways music can inspire our feet to contact the floor: caressing, pouncing, rolling, licking, digging, sliding, sinking, striking. But when it comes to the way our body rises up over each foot as we transfer weight from step to step, I think of two categories. One can be described as the feeling of pushing into the step, of being attracted by the gravity of the beat, of drive and attack and arrival. The other is the feeling of being pulled into the step, of artfully resisting the gravity of the beat, of laying back and relishing the in-between and arriving at the very last moment. From a muscular perspective, one is concentric contraction and the other eccentric, one more like going uphill, the other like going downhill. In a more abstract way, we can say that one is like making the music and the other is like receiving it.

These two qualities remind me of what ethnomusicologist Paul Berliner has called “body-emotional feelings” in musicians. They are both ways of moving and ways of experiencing oneself and the world. When I toggle between one and the other in the same song, I am amazed at how much it influences what I hear, how I feel, and what options appear before me in the dance.

I hear it said often that the beat is just a metronome, a lifeless timekeeper that repeats from the start of a song to its finish. It’s the “other stuff,” it is said, the soaring melodic lines and the exciting accents and breaks, that breathe life into a piece of music.

On some level, this is true: So many dancers get stuck on the beat, moving amorphously over the music, dancing on the beat that marks the passage of time but outside the journey that makes this particular passage of time unique. But on another level, it is the very idea that the beat is lifeless that leads to lifeless dancing. It creates in dancers the feeling that the dance basic is basic as in simple: a mere stepping stone before moving on to something more exciting. It creates in dancers the feeling of waiting for the good stuff when they return to the basic and the beat, disrupting the vitality and flow that permeate every aspect of good music and dance.

Tango orchestras have spent immense time and practice perfecting their particular style of marcato. Salsa and swing bands have paid precise attention to setting up a specific groove or swing. Even modern pop artists are deliberate about choosing a “timekeeper” that pops. Can the beat feel lifeless without melody and harmony and accent and rhythmic variation? Yes. But can melody and harmony and accent and rhythmic variation feel dull and spiritless without the right beat from which they can swing and stretch, rebound and land? An equally resounding yes.

Like all great musicians, all great dancers transform the beat in their minds and bodies, from monotonous marching through time to rhythmic breathing and meditation. When we internalize a vibrant beat instead of a utilitarian beat, we open up the possibility for vibrant dancing regardless of the simplicity or complexity of our movement. When we internalize a vibrant beat, we learn that the basic is not basic as in simple but basic as in essential. Rather than seeing the basic as a stepping stone or a resting place, we feel it as the heartbeat, the Rosetta stone, the gravitational field that all elements of musicality play with to make art of the dance.

I almost couldn’t believe what I was experiencing, but there I was, a follower in the arms of a leader who felt absolutely amazing – but only when she was leading super advanced movements. My body would find itself exalting in a centered and flowing constellation of physics, only to cringe as it exited into one of the most disjointed tango walks it had ever experienced.

This rare occurrence confirmed two truths for me. First, that it’s easy to assume, if we have been dancing for a while in a single role, that we have our basics down and don’t have to develop in the other role from the ground up. I have seen this happen equally with both men and women, leaders and followers, who started exploring the other role after having already established a foundation in their first. Even the foundational skills required of all dancers are expressed in unique ways on each side of the partnership and have to be physically and mentally rediscovered in the other role.

Second, that the basics are not really “basic.” They run deep. They are the groove, the breath, the essence of our dance. They also comprise the yin in the yin and yang of movement and musical phrasing. After all, phrasing is the skilled balance and interplay of action and rest, tension and release, inhalation and exhalation. Rest is not mindless waiting or coasting, and release is not simply ceasing effort and complexity. Rest and release should be some of the most delicious moments in the dance, and they require discipline and attention to create. And it’s important that we create them. Otherwise, our partners will always be waiting to exhale.